Hitting the Slopes for Pancreatic Cancer 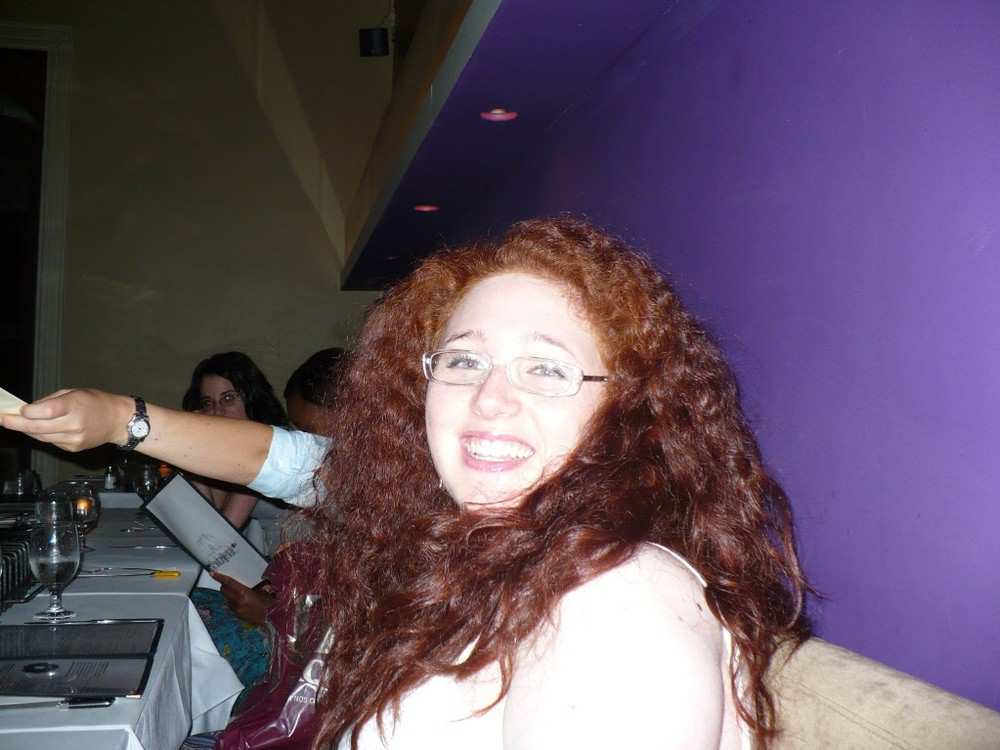 The 14th annual Gala for Crohn’s and Colitis Canada, to take place April 4 at the Montreal Museum of Fine Arts, will feature a tribute to Jaclyn Lea Fisher. The Montrealer died on March 21, 2015 at 25 after battling inflammatory bowel disease (IBD) and primary peritoneal carcinoma.

Proceeds will go toward research, the “Make it stop. For life” campaign of Crohn’s and Colitis Canada, and the establishment of the Jaclyn Fisher Education Fund.

Dr. Alain Bitton, one of Fisher’s doctors and the director of the McGill University Health Centre’s gastroenterology division, was cited in a communiqué from Crohn’s and Colitis Canada: “Jackie faced her illness as well as intense treatments head on,” he said. “She was courageous, resilient and an inspiration to her family and all of us who knew her.”

Fisher learned she had Crohn’s disease when she was only nine, and she accomplished much in her short life. At 16, she was the national teen spokesperson for an annual fundraising walk for Crohn’s and Colitis Canada; later, she started a youth committee to develop awareness and fundraising events. She represented Quebec on a Crohn’s and Colitis Canada national youth advisory council.

She organized several fundraising events at her high school, Herzliah, and graduated with five academic awards, including one for representing the school’s spirit. At Marianopolis, Fisher started an IBD Social Club. After graduating with a double DEC in arts and science, she went on to McGill, where she was on the dean’s list and won several awards before illness forced her to put her studies on hold. The university awarded her a bachelor of arts in 2015.