Fundraiser Honours Woman Who Lost Her Battle To Crohn’s Disease 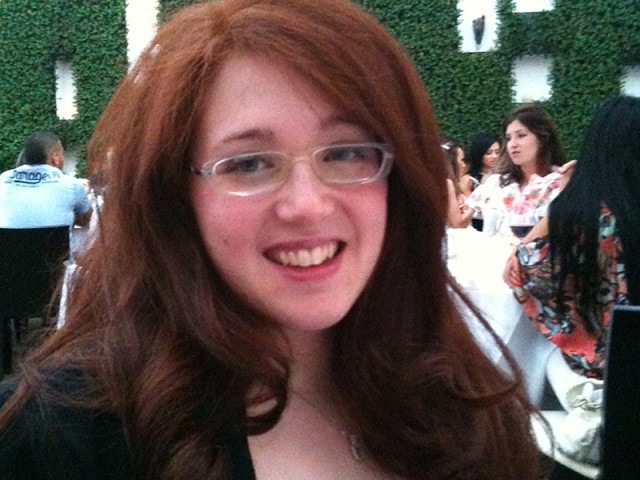 Tribute will be paid to a young Jewish woman who lost her battle with Crohn’s one year ago at the 14th annual Gala for Crohn’s and Colitis Canada (formerly the All That Glitters Gala) on April 4 at the Montreal Museum of Fine Arts.

Jaclyn Lea Fisher died on March 21, 2015 at 26. She had suffered from Crohn’s disease since just before her 10th birthday.

Proceeds from the evening will be devoted as always to research and to the “Make it stop. For Life” campaign. In addition, a portion of the proceeds will be allocated to the establishment of the Crohn’s and Colitis Canada Jaclyn Fisher Education Fund.